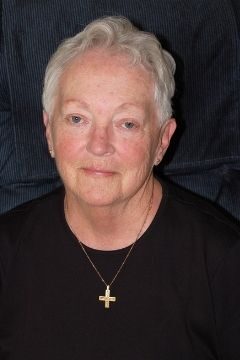 One of 13 children, Michela’s early years were spent in the small lumber town of Eureka, California. She remembers a childhood where the kids played outside a lot and sometimes snitched rhubarb from a neighbor’s yard.

When her parents decided that they wanted their children to get a Catholic education, the family moved to San Jose, Calif. where Michela attended Notre Dame High School. During her senior year, Sisters told her they thought she had a vocation, but this was NOT something Michela wanted. In fact, other than art teacher Sister Monica Julie, Michela didn’t even like the Sisters!

After graduation, she continued her education at San Jose State University and worked in her father’s dress shop. But uneasy in her mind, Michela wondered if she did have a vocation. Within a matter of months she made a decision and the uneasiness ended. She entered the convent. A decision she has never regretted.

For her first 28 years of ministry, Sister taught and administered in elementary schools in California, Washington and Oregon. She loved teaching and especially remembers her years working at Mother of Sorrows School in Los Angeles. The Sisters were at first frustrated that the students didn’t seem to be retaining any of the lessons, so  they came up with a creative solution and decided to group all the fifth- through eighth-grade students in four ability groups; each teacher responsible for one subject area. What a difference it made!

When Sister Michela saw women and their children living on the streets in East Los Angeles, she approached the other Sisters living in the convent with the idea of opening a shelter… in the convent!  All enthusiastically agreed and so began “La Posada.” In six years this small shelter helped over 170 women and 300 children. “We truly ran it on a shoestring," she says. "It was a lot of work, but wonderful.”

After teaching for many years, then caring for medically fragile babies, she became a foster mother, an experience she thoroughly loved. She also served five years in Nigeria helping Sisters and supervising the work of the lay teachers telling them, among other things, “not to use the cane on the students.” 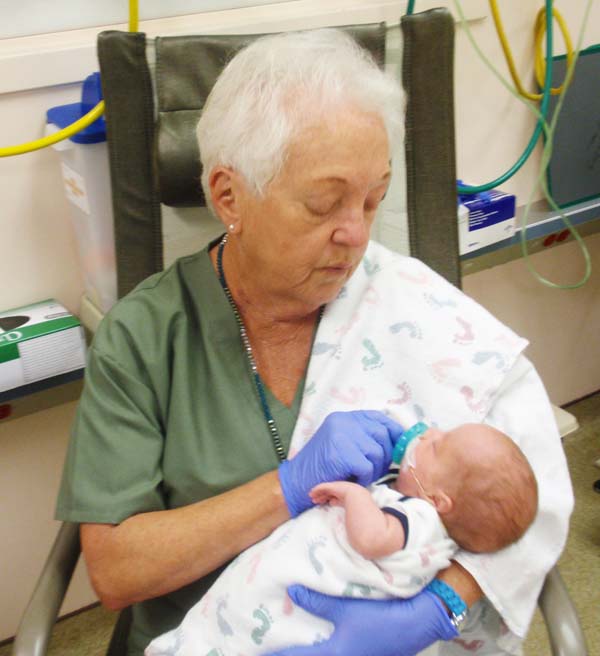 Sister Michela now volunteers at Ose Adams Medical Pavilion and Anderson Lucchetti Women’s and Children’s Center in Sacramento, Calif. She would say about her religious life: “All continues to be a grace-filled life.”